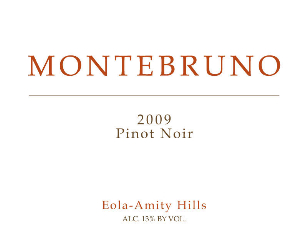 We are very excited to announce the latest addition to our portfolio- Montebruno Wine Co in Oregon! We taste a lot of domestic wines these days, and were pleasantly  surprised to taste these wines a few months ago and to discover the purity of fruit unsullied by the taste of oak. From the first sniff and sip, you can tell Montebruno is an unusual project. I sat down on the telephone for a chat with Joe Pedicini, the man behind these wines, to get a sense of his philosophies and background.

Joe grew up in New Jersey, and like many Italian families, his had been making their own wine for generations. His family originally came from Foglianise in Campania, and Joe describes their lifestyle there:  “Totally self-sufficient in almost a permaculture way. Growing and bottling wine was part of the cycle, along with curing pork from their own hog, canning tomatoes they grew, and hunting for mushrooms. They came to America and tried to find ways to recreate as much as possible the life they had back home.”

Joe learned a great deal about making wine from his grandmother Angela, who taught him traditional methods, passed down by word of mouth from her ancestors. Angela said there was a correct time to do everything in the winemaking process, including when to rack and bottle, often according to the phases of the moon. Angela never studied or even heard of Rudolph Steiner, but these “biodynamic” influences were the norm when you go back a couple generations in Europe, and she was following these traditions of her forbearers. He remembers her repeating the mantra, aspetta mancanza (wait for the waning moon), whenever they were trying to decide whether or not to intervene with the winemaking process. 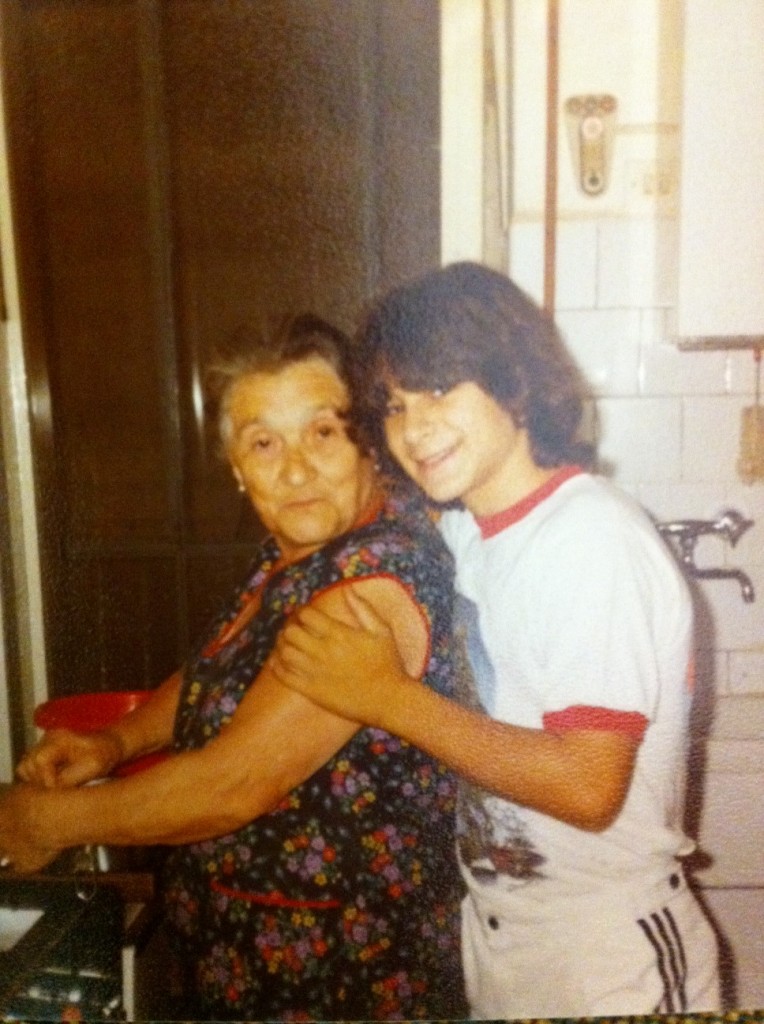 Joe, with his grandmother, Angela.

His grandmother also never used any sulfur to make her wine.  The wine didn’t have to survive shipping; it was a simple product for family and close friends. It was this familial style of wine that Joe sought when he started making wine in 2003 in Oregon. In tribute to his grandmother, Joe gave the winery his her maiden name: Montebruno. Joe explained to me that his development as a winemaker has been to pull further and further back from intervention every year, whether it’s racking one less time, or not stirring the lees, he always keeps in mind his grandmother’s patient ways in making the wine. Joe would eventually like to try making a wine with no sulfur added at all (he currently adds very little) and we can’t wait to try that!

Joe has developed several relationships with Organic and Biodynamic growers from whom he purchases his grapes. He is proud to say that these vineyards not only treat the land well, but that they also stand out in their good treatment of the workers who pick the grapes and tend the vines. He told me that they are well-taken care of, and have been working the vines for many years. The Montebruno wines are truly nurtured with care from start to finish, and are an excellent tribute to Angela. Look for them from your sales rep if you’re in the trade, or on the shelf very soon at your neighborhood New York wine store!