Petr Marada, a musician and winemaker, founded his winery in 2006, continuing in the tradition of his family, where winemaking has been an integral part of the estate. His family farms 11 hectares organically around the villages of Josefov, Mikulčice and Lužnice. His general philpsophy on winemaking can be summed up as “Less is More.” 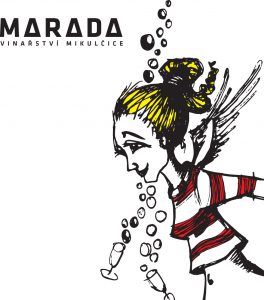 Vinification Method: Grapes are handpicked and destemmed. The wine is bottled with 12 grams of residual sugar to finish as a pet-nat. Zero sulfur added and the wine is disgorged and crown-capped.