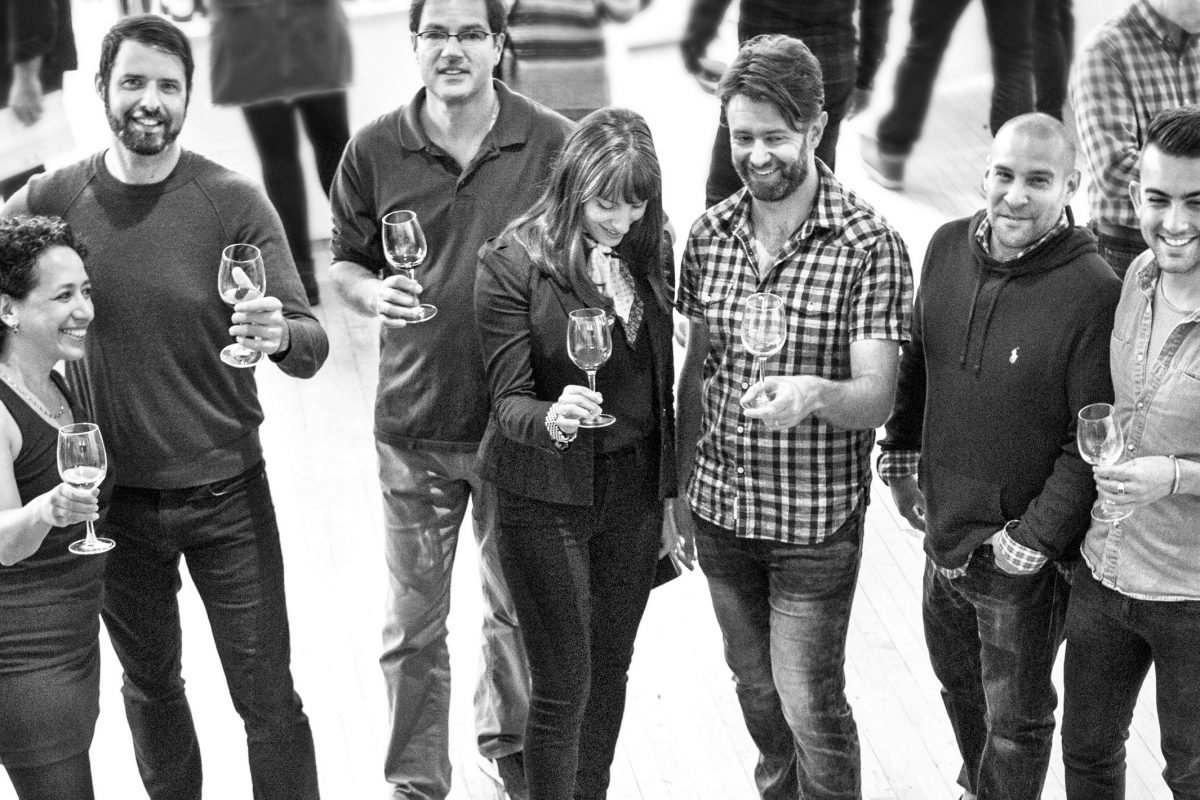 Operating out of unofficial office spaces carved from their residences in France and New York City, Jenny Lefcourt and her husband, François Ecot, launched Jenny & François Selections as a side project in 2000 to import and distribute natural wines from France to a handful of New York restaurants and shops.

Click here to read the rest of the article on Sevenfifty Daily!

Kathleen Willcox is a journalist who writes about food, wine, beer, and popular culture; her work has appeared in VinePair, Edible Capital District, Bust magazine, and Gastronomica, and on United Stations Radio Networks, among other venues. She recently coauthored, with Tessa Edick, “Hudson Valley Wine: A History of Taste & Terroir.” She lives in Saratoga Springs, New York.